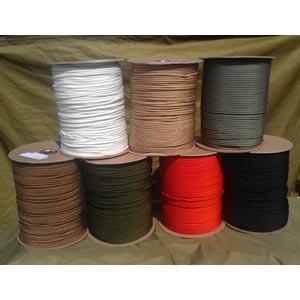 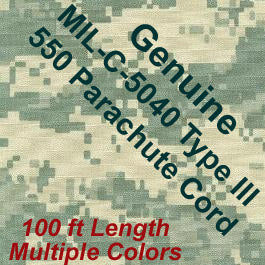 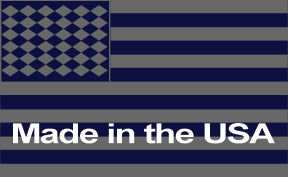 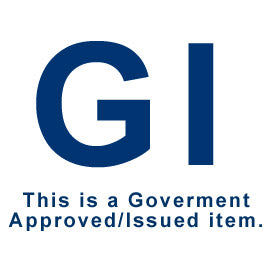 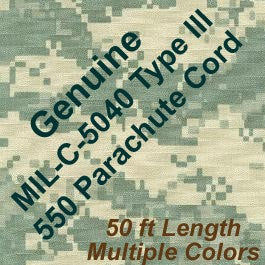 The sturdy flexible “rope”, often referred to as “parachute cord” or “550 cord”, is actually used in the construction of parachutes. It is used to connect the canopy portion of the parachute to the part that the parachutist wears. There are a variety of colors and types of “550 cord” commonly sold. The genuine “550 cord” has a flexible outer cover, which contains 7 white nylon cords which when removed can be used for sewing or any other purpose that requires a strong thread. Our parachute cord is rated to hold 550 lbs before breaking, hence the name “550 cord”. The uses of this cord are limited only by the users imagination, from .